Treatment for Young Breast Cancer Patients: How and why it’s different – and what you need to know 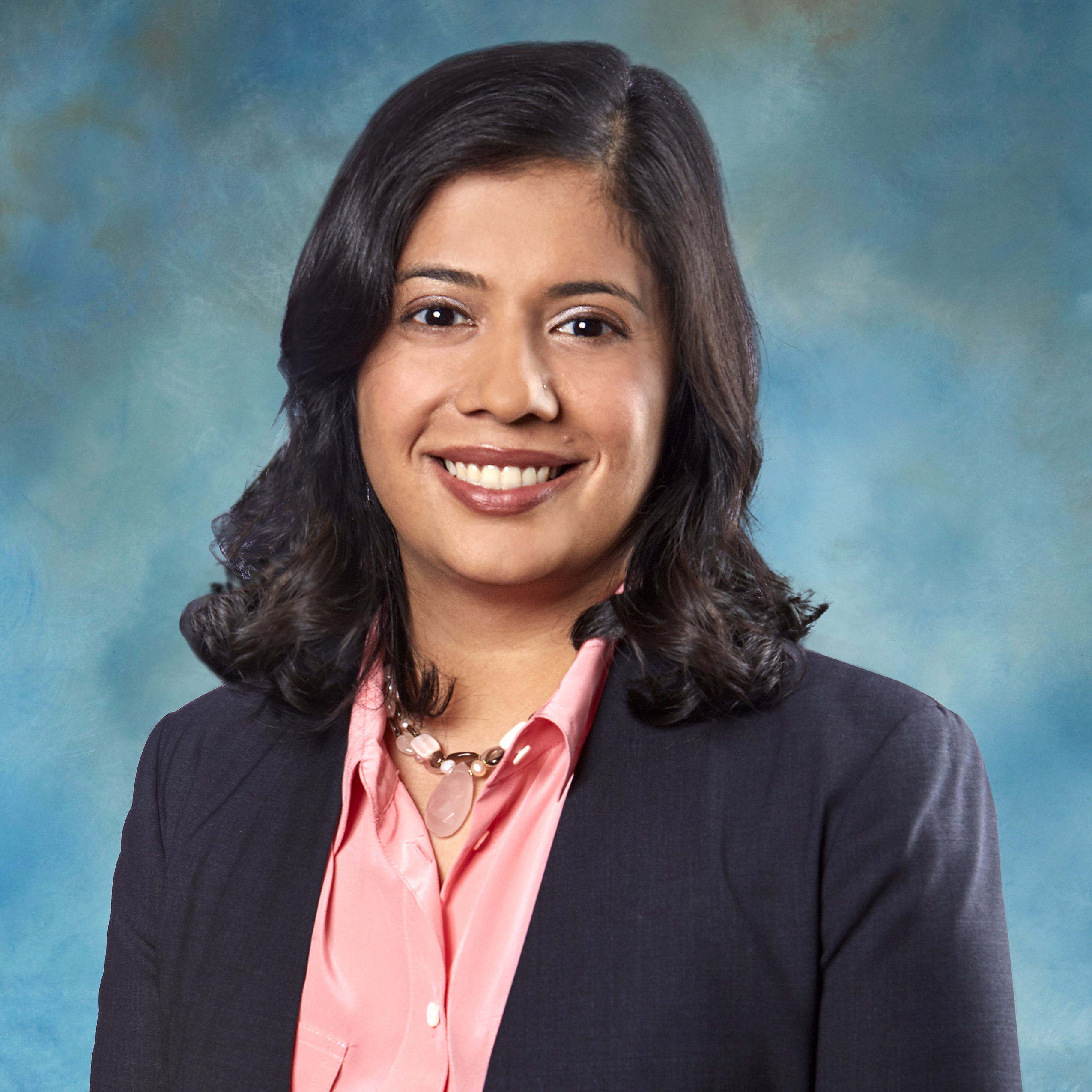 It is estimated that more than 230,000 women in the United States will be diagnosed with breast cancer each year. The vast majority of these diagnoses will be older women; however, approximately 7% will be women under the age of 40. These are considered young breast cancer patients, who currently face lower survival rates than older women. This alarming statistic is due in part to the fact that very few clinical trials have focused specifically on younger women. Additionally, young breast cancer patients are unique because they typically are diagnosed with more aggressive tumors and have greater concerns of infertility.

However, I am thrilled to see that increased attention is being paid to this population of patients, and that there is a growing hope for improved prognoses – as well as a deeper understanding of what challenges the medical community must collectively overcome. For example, we have historically assumed that poor prognoses were partially because young women were not adequately self-detecting breast abnormalities and because they were not seeking medical attention in a timely matter. Recent study results, though, indicate that 80% of women under the age of 40 detected their own breast cancers, and only 17% of those waited a significant period of time before consulting a doctor. While there is always room for earlier detection and diagnosis, it is safe to say that young women are, in general, detecting abnormalities and seeking medical attention appropriately. Continued advancements and more positive prognoses will likely come from a greater emphasis on treatment efficacy for this population.

There are two categories of breast cancer treatment: local, which treats the tumor directly without affecting the rest of the body; and systemic, which is not targeted and focuses on destroying cancer cells anywhere in the body. The stage of cancer at a patient’s diagnosis will generally determine which category or combination of treatments is best. Each category of treatment also includes various options.

Surgery and radiation therapy are the main courses of local treatment, while chemotherapy and endocrine therapy are systemic in nature. It is in this latter area of adjuvant therapy (occurring after an initial treatment) where some of the most recent and exciting discoveries have been made. The remainder of this article will focus on that point.

Tamoxifen is a drug that is used to treat young, premenopausal women with estrogen receptor-positive (ER+) breast cancer – which means that estrogen could promote the cancer’s growth. Approximately 80% of all breast cancers are ER+, and tamoxifen helps to block the cancer’s hormone receptors. Until recently, taking tamoxifen for five years was the most common treatment choice – but recently released research suggests that increasing treatment to 10 years of tamoxifen in selected high-risk, premenopausal patients further protects against breast cancer recurrence and reduces the risk of death by another 9%. After 10 years of follow-up, that risk reduction increased to 16%.

Finally, the possibility of infertility remains a major concern among younger breast cancer patients. Both chemotherapy and years of adjuvant therapy have the potential to cause infertility. Approximately half of all young breast cancer patients are interested in preserving fertility, and the standard recommendation is to consider egg harvesting or embryo cryopreservation before beginning treatment. New research, though, also points to the possibility that administration of a gonadotropin-releasing hormone agonist (GnRH-A) during chemotherapy may also help protect fertility in some patients.

Young breast cancer patients face certain vulnerabilities that older patients do not. Fortunately, a number of recent studies have focused on young women and have begun to identify new possibilities and advancements for improving their prognoses. There is much more research to be done, but with existing research and more forthcoming, we can look forward to a hopeful future in which mortality and recurrence rates for young breast cancer patients begin to decline.