From the Dietitian: Reaction to WHO Report on Link Between Processed Meats, Red Meat and Cancer 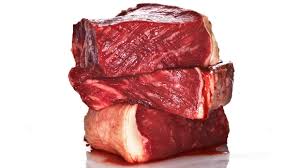 Recently, you have probably heard the news from the World Health Organization’s International Association for Research on Cancer (IARC) as they reported that processed meats such as bacon, hot dogs, sausage and cold cuts ARE carcinogenic to humans and red meat such as beef, pork and lamb are PROBABLY carcinogenic to humans. Is this true? What does it mean?

While this report by IARC is news, it is not new information. This recommendation has been supported by the American Institute of Cancer Research, and has been a recommendation for cancer prevention since 2007. The position of the American Institute of Cancer research in terms of cancer prevention includes: *Minimize the consumption of red meats (beef, pork, lamb) to no more than 18 ounces per week and *Avoid processed meats. They mention that consumption of these products on a regular basis can increase risk of colorectal cancer, specifically.

The process that is completed to preserve meats, including salting, curing or smoking can form potentially carcinogenic compounds and any consumption is linked to an increased risk.  In fact, both AICR and WHO mention that even as little as 50 grams of processed meat consumed per day, which is equivalent to 1 small hot dog, can increase risk for colorectal cancer by 18 percent. In terms of consuming meats, they are generally cooked at high temperatures such as searing or grilling.  High temperature exposure to meat can increase the formation of Heterocyclic Amines (HCAs) and Polycyclic Aromatic Hydrocarbons (PAHs) which have also been linked to cancer because they can change the DNA that leads to its development. The AICR has found, though, that eating smaller amounts (no more than 18 ounces per week) has not been associated with an increased risk.

With that being said, to help prevent your risk for colorectal cancer:

Sarah Barts is a dietitian with Minnesota Oncology. She recently shared healthy grilling practices, including advice on limiting processed and red meats, on KARE-11 news. Watch the segment here. 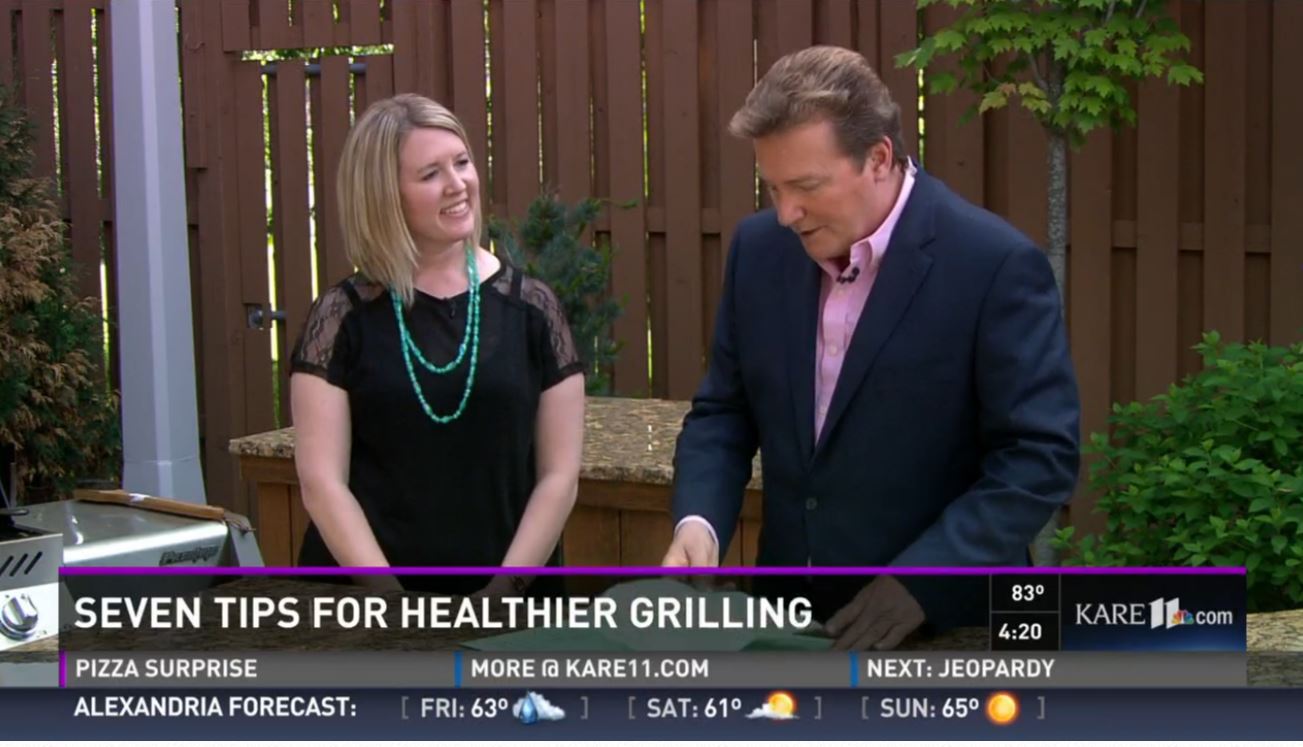